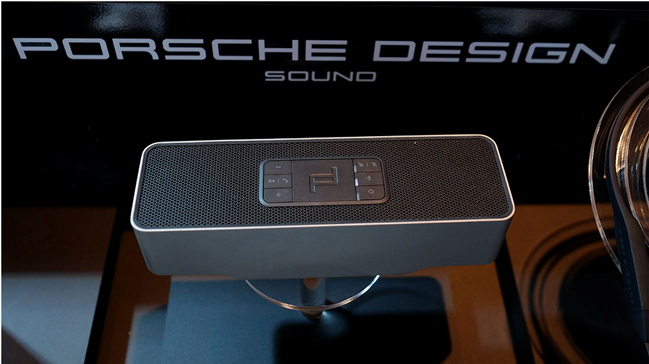 V2 Indonesia recently collaborated with premium speaker brand from UK, KEF to present a series of high quality audio system products in Indonesia. Through various award-winning audio products such as the Q Series, Porsche Design, Muo, and LS50 Wireless, this collaboration will bring an extraordinary audio listening experience to music and movie lovers.

KEF itself was founded by an engineer who had worked at the BBC named Raymond Cooke OBE in 1961. KEF was originally a company engaged in the metal industry called Kent Engineering & Foundry, an iron company located on the banks of the Medway River near Maidstone, England. Cooke's working philosophy is to create high-quality audio products that can produce the desired sound quality. In the past 55 years, KEF has built a track record of delivering high-quality speakers, from speakers used for professional studios to the Audio Reference series and later the recently released MUON, BLADE, and LS50.

“We are always looking for brands that can deliver extraordinary quality and KEF is one of the brands we are looking for. With the growing demand for high quality audio, we are proud to be a distributor of KEF in Indonesia, "said Rudi Hidayat, CEO of PT. V2 “KEF always strives in making audio products that can reproduce sound like the original sound. We are delighted to be working with V2 Indonesia, which also shares our views, namely presenting the best audio products for Indonesians, "said Lawrence Chu, General Manager of KEF Asia Pacific.

Some of the products that will be presented by KEF to Indonesia through V2 Indonesia are as follows:

The Biggest Small Music System- LS50 Wireless
The beauty of the LS50 Wireless is its combination of simplicity and sophistication. Born from the legendary LS50 Passive Monitor series, this product is a complete package that can deliver extraordinary sound quality where ease and the latest trends in listening to music become a unity. With a strong electronic connection and digital signal, the LS50 Wireless can be used anywhere. LS50 Wireless has also been successful in various countries and managed to get various awards, one of which is the 'Hall of Fame' award from 'What HiFi' in 2017.

Now with more depth and clarity - Q series
Since 1991, the Q series audio system has won numerous awards for delivering state-of-the-art performance at competitive prices. Now in its eighth production, the Q series comes even better with new features and improvements that will continue to improve its well-known and sophisticated performance from the very beginning.
The Uni-Q driver which is the hallmark of KEF has been modified by adding a Damped Tweeter Loading Tube which improves performance significantly. The new low-performance inductor can produce a much clearer bass sound. Consisting of two bookshelf speakers (Q150 and Q350), three floor standing speakers (Q550, Q750 and Q950), and also a center speaker (Q650c), all of which can provide a flexible sound range in every home. The Q350 speaker is also the winner of the 'What HiFi' award for the 'Stereo Speakers - Product of The Year' category and also won the 'Best Standmount Speaker £ 400 - £ 800' award in 2017.

When Iconic Design meets exceptional acoustics- KEF Porsche Design series
Porsche Design and KEF are premium lifestyle products, originating high-fidelity audio in the UK. The two have collaborated to develop three products with hi-fi technology and a combination of Porsche Design's distinctive form and KEF sound quality. GRAVITY ONE, MOTION ONE, and SPACE ONE Wireless offer a performance at a different level. KEF and Porsche Design products were also awarded with two design awards at the Red Dot Design Award: Product Design 2017.

Attached are the prices of products offered by KEF in Indonesia: 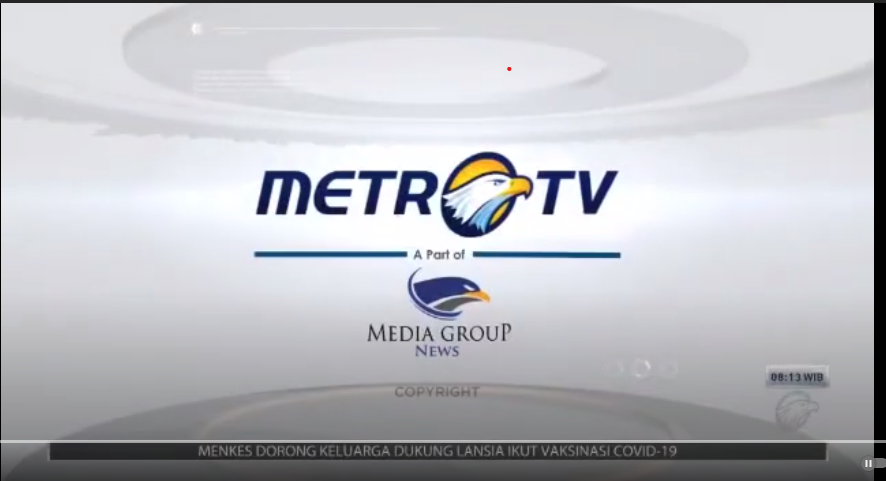