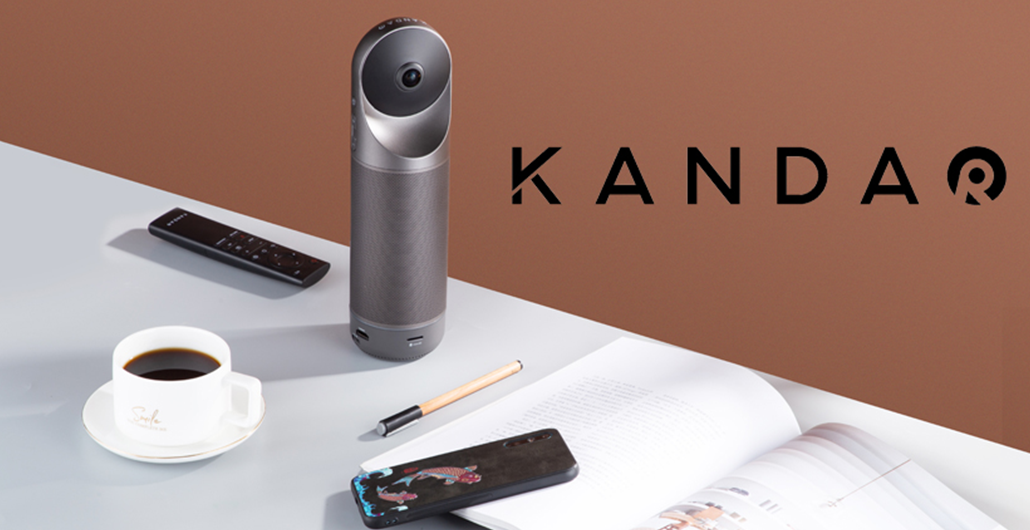 Kandao Technology, an innovator in the creation of collaborative technology, recently announced the arrival of a new 360-degree meeting camera, designed for the future of work. The 360-degree conferencing camera is the next-gen successor of the previous 360-degree video conferencing Camera, “Kandao Meeting”.
The new Kandao Meeting Pro was originally introduced at the Meeting Perfection Launch event, hosted on the 15 December 2020, in Beijing. Now, the Meeting Pro camera is rapidly changing the way that people work and connect in the new age of digital collaboration.
According to Kandao, the pandemic of 2020 has accelerated the demand for remote work and conferencing on a dramatic scale. Kandao Meeting Pro brings a new level of remote conferencing experience to users, equipped with an incredible selection of powerful features.

The Kandao Meeting Pro: What Can It Do?

The Kandao Meeting Pro camera promises users the opportunity to “push past” limitations in the new workplace with a comprehensive four-in-one design. The camera is an AI-based 360-degree video conferencing solution, equipped with a set of two custom lenses, a crystal-clear loudspeaker, and an eight-microphone array for better voice clarity.
The device also comes with its own built-in Android operating system and some of the most advanced AI tech on the market. This combination of features allows the Kandao Meeting Pro to upgrade the meeting experience for remote and in-office workers. Perfect for the hybrid environment, the simple but efficient solution comes with a highly portable design, and impeccable video and audio results.
As the winner of the CES Innovation Award 2021, the Kandao Meeting Pro is turning heads all across the globe. Perhaps the most exciting upgrade to this new 360-degree camera is the arrival of the Android system. According to Kandao, this means that there’s no longer a need for an external computer. Instead, you can launch a meeting just by connecting your device to a screen through an HDMI cable.
To ensure that every business can maintain great collaborative experiences, the Kandao Meeting Pro can launch all mainstream meeting software solutions. You can also provision the solution to deploy enterprise-specific conference software, uniquely customised to your company, thanks to the open Android system.

When compared to traditional video conferencing solutions, the Kandao Meeting Pro is an incredible offering. The 360-degree video technology replaces otherwise restrictive fixed wide-angle lenses, supporting every participant to be present in a more immersive environment. The high-quality loudspeaker and microphone array make the most of technologies like noise reduction for clear audio. There’s also beam-forming technology too, achieving coverage of over 5.5 metres.
If the intelligent functionality and impressive built-in Android system weren’t enough to sway you, the Kandao Meeting Pro also comes with an 8k imaging system. This technology constantly captures the full meeting room environment with an incredible 8000 x 3000 resolution. Images are captured 30 times every second, allowing for excellent recordings of participants’ facial expression, gestures, and every other detail you can think of.
The Meeting Pro’s updated AI technology then takes the huge amount of video data collected from the imaging system and combines the most significant parts to render a final 1080p result. The unique input of 8k to the output of 1080 provides a massive visual enhancement compared to the traditional video conferencing camera. According to Kandao, the technology allows users to access meeting scenes in a far more immersive way.
Kandao Meeting Pro will also provide multiple modes of conferencing for various situations, which can easily be accessed via a button on the remote controller.
The Kandao Meeting Pro also comes equipped with USB, Wi-Fi, Ethernet LAN port, and HDMI technology so that you can connect your video conferencing device with a huge selection of conferencing tools. When simply connected as a USB camera, the Kandao Meeting Pro also offers a variety of resolutions and encoding formats to choose from, ensuring compatibility with all kinds of conferencing systems.

The Kandao Meeting Pro 360-degree camera is a fantastic and flexible camera solution, designed to enable and empower a range of meeting environments. It’s even possible to record the meeting you have with your Kandao Meeting Pro onto an external SD card. This makes it a great way to archive valuable meeting content.
The Kandao Meeting Pro camera ships with a remote controller, too, so you can have complete control over your interactions without having to fiddle with the device to power it on or off or switch modes. To learn more, visit the Kandao website. 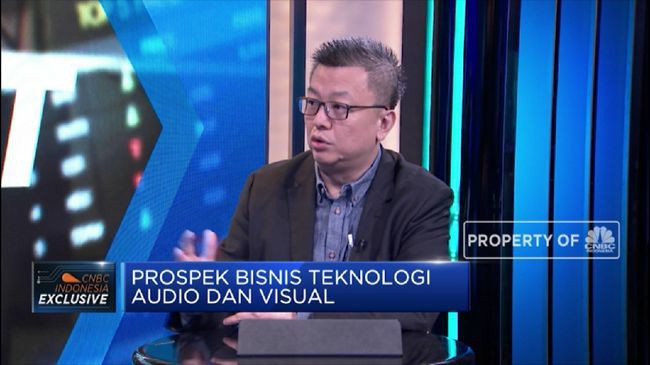