V2 Indonesia, with its high audio-visual technology capabilities, presents ImXR, the first live entertainment stage in the country with XR technology which aim to become centre production of various immersive and technological XR content in the country. It can be flexibly used to produce visual content based on XR, especially in shooting, editing, content development, and optimization of various intellectual property rights, to encourage the penetration of advanced technology.

V2 Indonesia collaborates with PFN, a film production and creative content financing company that continues to strive to realize the optimization of the film ecosystem and creative content that is more qualified, competitive, and has added value. The development of ImXR in this collaboration is also a step in optimizing existing facilities and infrastructure within the PFN environment.

Dwi Heriyanto B, President Director of Perum Produksi Film Negara (PFN), said, "The adaptation of XR technology from V2 Indonesia, which brings ImXR into the PFN ecosystem, is our step to revive PFN's role in supporting the film and content industry in Indonesia. With this collaboration, we hope that creative industry players in Indonesia can produce various films and audio-visual content that are increasingly sophisticated, quality, and competitive."

Rudi Hidayat, Founder and CEO of V2 Indonesia, added, “We are very excited to present the leading XR studio technology in Indonesia in collaboration with PFN. We believe the XR-based content business will multiply in the next few years. V2 Indonesia invests in XR technology to stay relevant to the immersive and creative technological developments in the audio-visual industry in Indonesia, especially in the new era of Metaverse. We strive to provide services for various immersive online and offline events, where audiences can participate and engage with the event wherever they are.

The presence of ImXR is also expected to attract filmmakers, podcasts, advertisements, and other audio-visual content to create great content and offer sophisticated display outputs for Indonesian customers.

V2 Indonesia has also become an exclusive partner with a disguise originating from the UK. A company at the forefront of the creative and technology industries that build spectacular immersive and visual experiences and inspire the world of entertainment, brands, production houses, etc. disguise XR is the centre of the journey to build immersive XR in various applications, making it easier for users to create content or works of art.

The MoU signing was followed by a socialization event regarding to the XR studio, which was held on April 14, 2022. It was attended by National TV Stations, Content Creators, Creative Agencies, SOEs, Artists and Companies from various fields to accelerate the absorption of knowledge about the roles and functions of XR Studio's sophistication and experience in the Metaverse era by several experts. The speakers at the event included Rudi Hidayat (CEO of V2 Indonesia), Aldo Rambie (Meta Indonesia), Nicholas Chan (Regional Manager of disguise, Southeast Asia) and Gaven Lim (Technical Solution Specialist of disguise). The event was expected to open new insights and innovations for Indonesia's digital and creative world.

The advantages of XR Studio ImXR later can be seen on the following Youtube link https://bit.ly/what- is-xr.

Established on October 6, 1945 based on Government Regulation of the Republic of Indonesia Number 5 of 1988, Perum PFN is tasked with producing films and content that enlighten, educate and entertain in order to develop Indonesian people as a whole and participate in building the economy and national security.

Since its inception, Perum PFN has played an important role in documenting the history of the formation of the Nation and the development of the Indonesian state in all aspects and sectors. From the latest data, there are more than 45,000 content entries belonging to Perum PFN which are stored in one of the National Archives Institute of the Republic of Indonesia (ANRI).

PFN received a mandate from its shareholder, namely the Ministry of SOEs to transform into a film and content financing company in order to be able to contribute more in driving the country's creative economy through the film and content sector. PFN is also incorporated into the Telecommunications, Media, and Technology BUMN cluster with Telkom, Peruri, and Antara to be able to synergize in advancing related industries.

disguise is the platform for creatives and technologists to imagine, create and deliver spectacular visual experiences. Combining the leading experience production software with powerful media server hardware, disguise empowers brands, artists, production houses and a global community of users to tell stories that inspire their audiences. 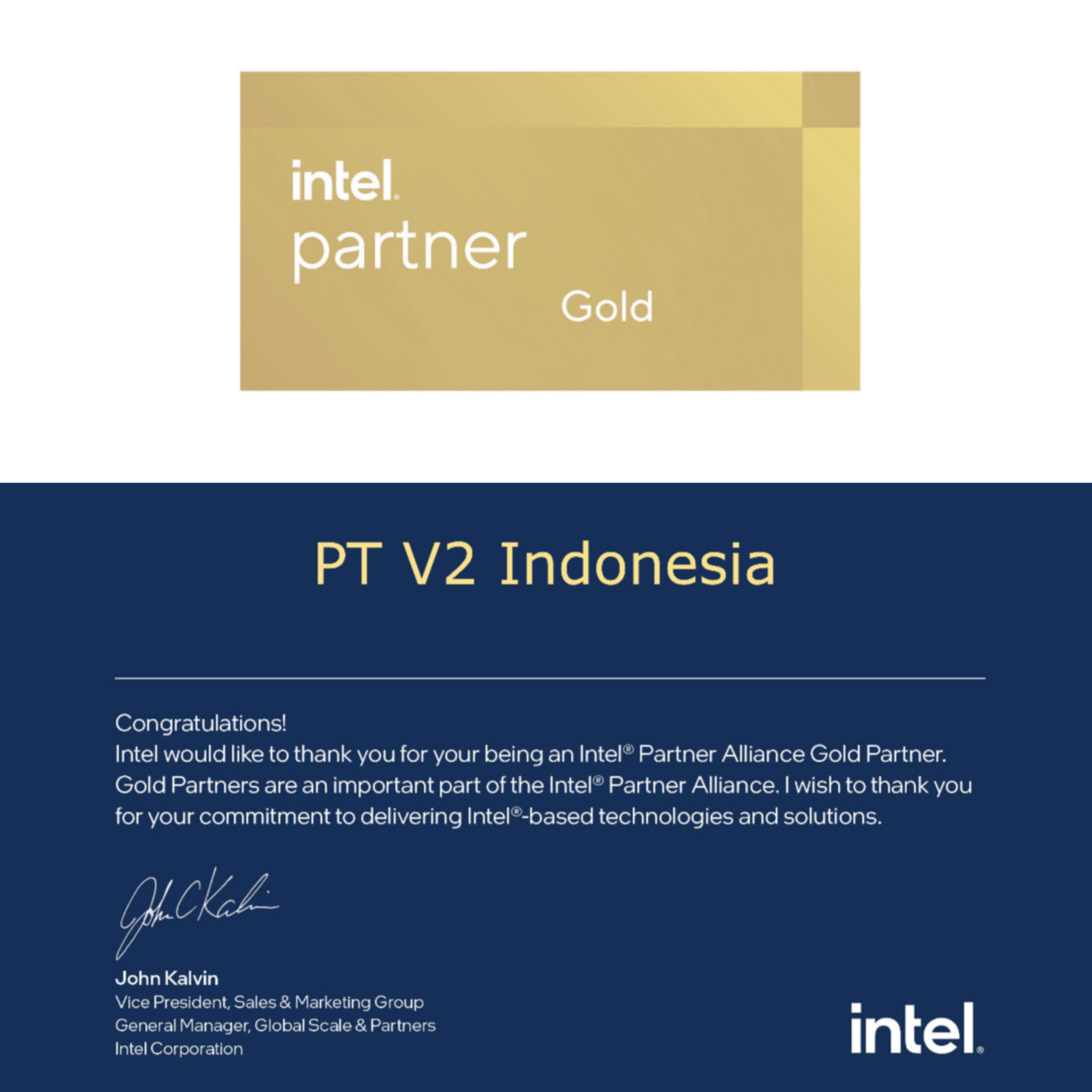