Indonesia is the main attraction for Devialet to introduce this premium audio technology product from France. Devialet itself in recent years has been known for its unique and futuristic speaker design, as well as producing high quality sound.

Rudi Hidayat, CEO of PT V2 Indonesia, admitted that before bringing Devialet to Indonesia, his party had conducted research related to the introduction of these high-end speaker products in Indonesia. In fact, many Indonesians make transactions in other countries such as Singapore, Taiwan and Hong Kong.

Martin Ku, General Manager of Devialet Asia Pacific admitted that he is very happy to be present in Indonesia today. This is because several chain stores such as Marina Bay Sands in Singapore and 101 in Taipei show that there is a strong demand for Devialet products in Indonesia.

Rudi added, the price of high end French speakers varies from as low as Rp. 20 - Rp. 65 million. "In a pandemic condition and heading for New Normal until the end of this year, we are targeting sales of this latest product to be around US $ 500 thousand," said Rudi.

Rudi admitted, the Reactor 600 variant was the lowest price, with a capacity of 600 Watts, 95 dB with a frequency of 18Hz - 21kHz. In addition, what distinguishes this device from other speaker devices in general is the 18Hz - 21kHz ultra deep bass capability for a speaker with a width of approximately 15 cm and a weight of 4.3 kilograms. 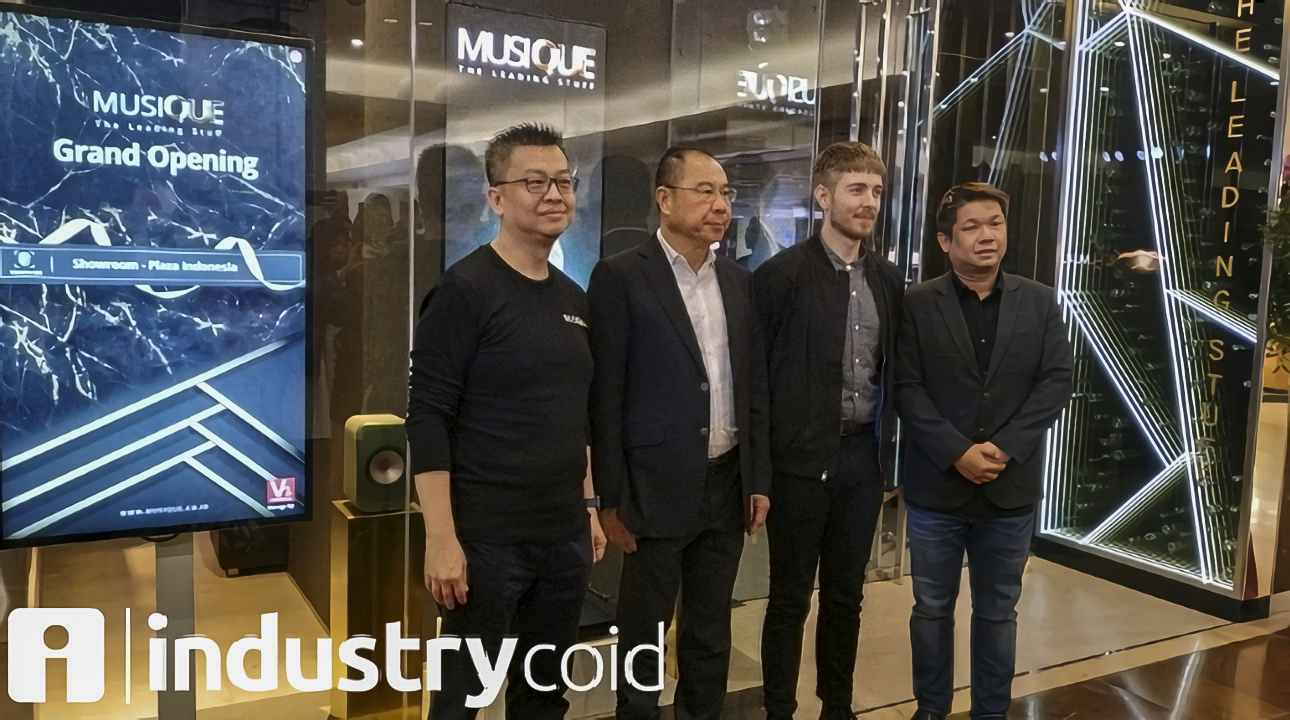 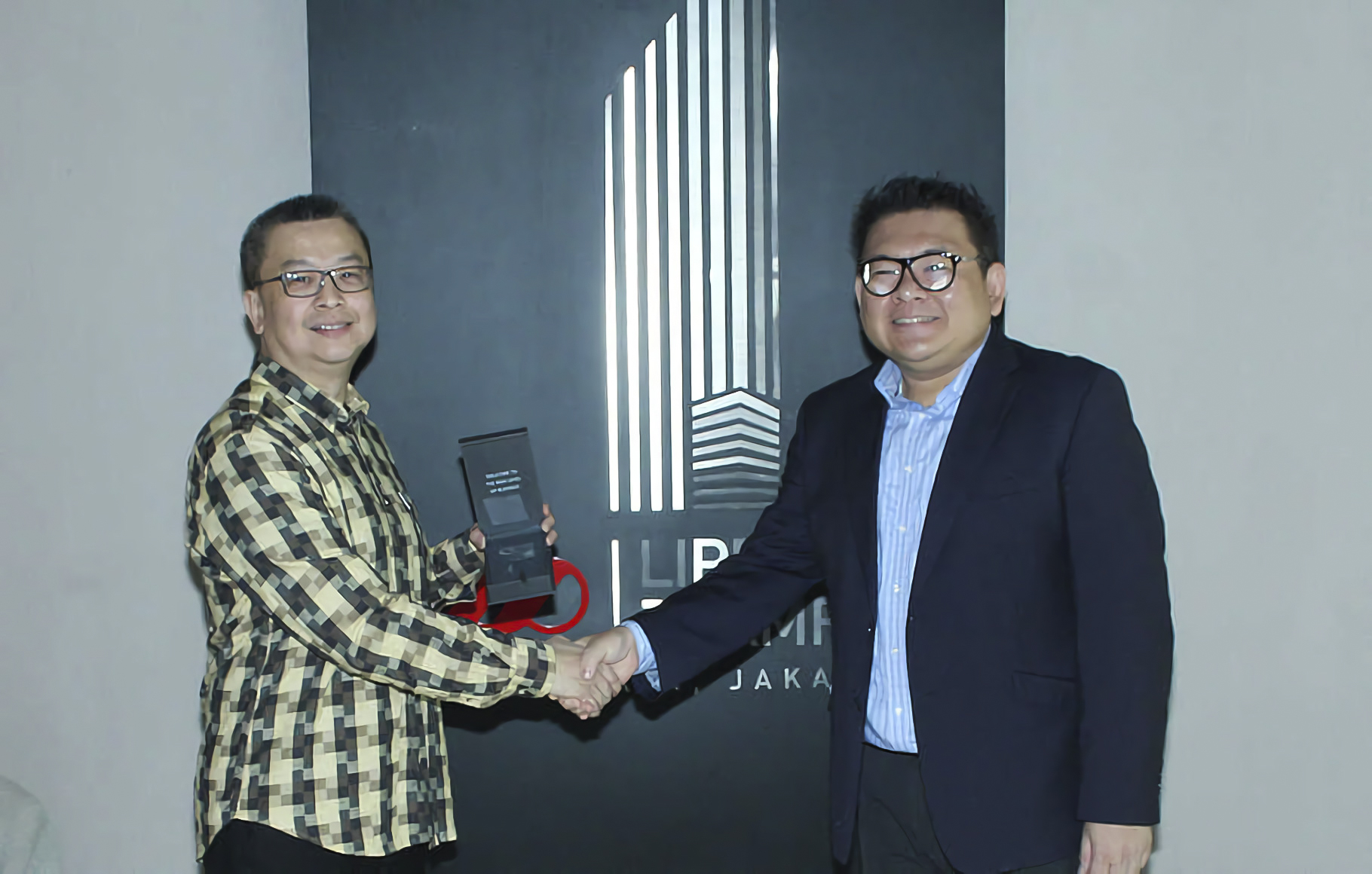 Lippo Thamrin Tower is starting to be handed over